This is too good! The following came across my twitter feed and I couldn’t look away until I’d read the whole piece. 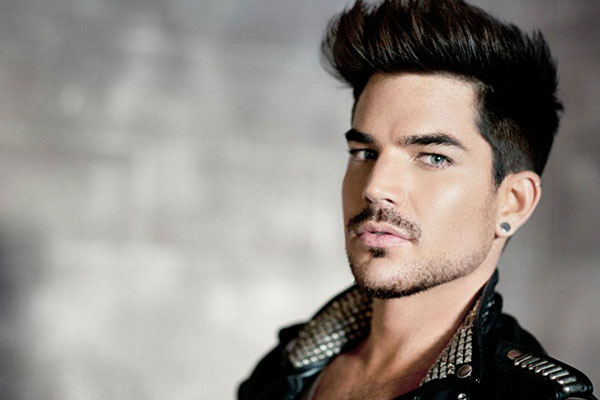 It’s a beautiful thing when a non-Glambert goes on and on about what makes Adam Lambert such an incredible vocalist, personality and wonderful human being. The world is turning, maybe a little slower than we thought. This writer has cemented a place in history for Adam. These are the things we’ve known for almost 7 years now. It’s sheer heaven to hear others extol what we’ve been saying, thinking and feeling. Thank you @mmadamimadamm for tweeting this!

Read the start below, then click to finish. The audio with Brian May is really worth listening to. I loved hearing more in depth about how they found Adam before the American Idol finale. Brian says “half a million people had written to us and said ‘you gotta see this guy’!”

ADAM LAMBERT: The Fury and the Passion (and the High Heels)

Is Adam Lambert the best vocalist in the world at this moment?

Adam Lambert sprang fully formed onto the international scene with his scintillating AMERICAN IDOL performances in 2009. Why then have I only come to this panegyric six years later? One word: QUEEN.

The incarnation “QUEEN + Adam Lambert” having toured for two years now, I thought it time to look into this Lambert fella, and see what all the fuss is about. (YouTube, you font of archival memorabilia!) And this young necromancer’s sheer mastery of his craft overwhelmed me, hurled me backwards with his unbridled virtuosity. And with shock, with sadness, I realized… my own vocal heroes from ages past have been superseded by this newer model. (And what a model!)

Lambert is “in a league of his own” and it’s a wonder the AMERICAN IDOL freeloaders who call themselves judges actually used that phrase to describe him. (Maybe they’ve used it on other people – I wouldn’t know, I don’t watch that glorified karaoke dreck – but they actually got it right with this unique vocalist!)

The Simon Cowell quote leads this article not because I need him to corroborate my opinion, but because I’m shocked that even an unqualified numbnuts like Cowell can recognize the searing talent of Lambert. But why stoop to numbnuts? Hear the high praise from a god among men, Brian May:

Some might opine: Of course it behooves May to extol Lambert’s ability – to sell tickets for their shows. But those cynics miss the point: Brian May would not let anyone INTO his band as the frontman – the person most scrutinized due to Freddie Mercury’s enduring legacy – UNLESS that person was of such monumental caliber. (And if you want to focus on the capitalistic angle: If May did let a flounder in, word would get out, ticket sales would flop, chaos and looting in the streets…)