TeamRock.com has published a most delicious and satisfying excerpt from Brian May’s “Queen in 3-D” book telling the story of how Adam Lambert came to be part of the Queen family. It needs no further explanation, so read on! 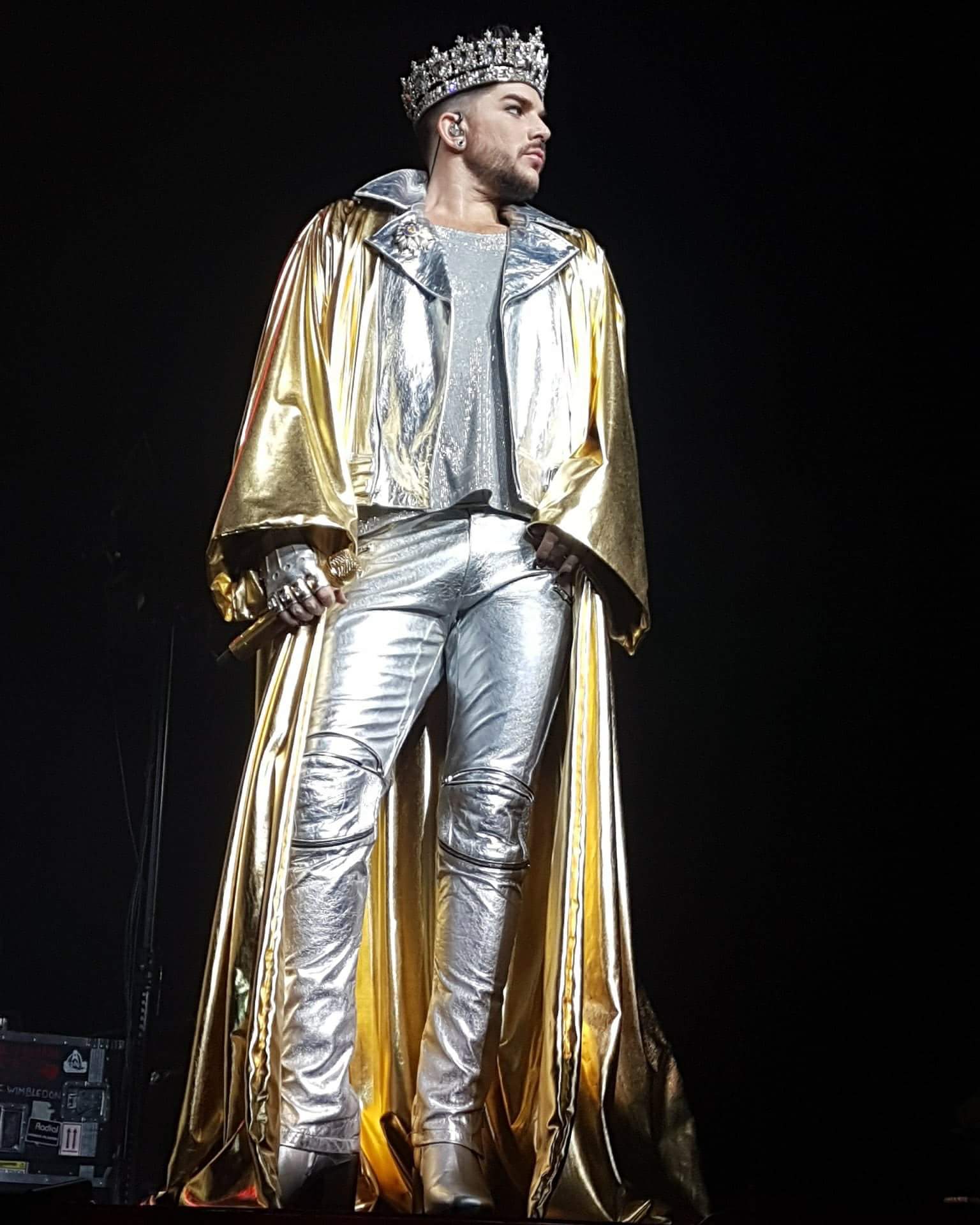 I wish I knew who to give credit to for this most regal picture, taken from Facebook.

Brian May’s book ‘Queen in 3-D’ tells the band’s story, from first album to the arrival of ‘Madam Lambert’. Here, May reveals how the American Idol star became part of the Queen family

After we’d finished touring with Paul Rodgers, once again Roger and I felt we were done, and probably that would be the end of Queen touring. We didn’t go out looking for a singer who sounded like Freddie and we didn’t embark on one of these TV searches for stars. We just quietly got on with our business. But fate was to intervene. A gift from God?!

By 2009 we were well into the age of dominance of social media – but also of ‘Idol’ type TV talent shows. I suddenly started getting messages saying: “There is this incredible guy on American Idol who has sung one of your songs in the competition, and looks like he may win the whole season.”

So I immediately checked out YouTube to find out what was going on; and, sure enough, there was this amazing young chap singing Bohemian Rhapsody – Adam Lambert. And it was evident that he was something completely out of the ordinary. And into my inbox came a deluge of people saying, “You must get together with this guy; he is the natural successor to Freddie; he is the guy you should be touring with.”

Then we got a call, Roger and I, inviting us to come and play in LA on American Idol, with the two finalists, one of whom was Adam. So we went over and did our live dramatic heroic entrance with these two boys, and it really was a fun experience. They were both good singers and both had a good presence on stage, and it was easy to interact with them. But it was really blindingly obvious that there was a chemistry already between us and Adam. It just happened completely naturally and made us all smile. The public reaction was massive, and so I think from that moment the idea of us working with Adam was seeded in our brains.