First a shadowy tweet is posted, with world-wide fans speculating its meaning. Is it a new philosophy? Is it something seen on a walk through town? Or is it partial lyrics to the long-awaited single to be released next month? 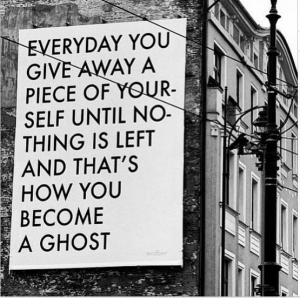 Then confirmation is given by Adam, with a release date too!

And here it is:

Coincidentally, not only was the title Ghost Town a popular ska song from The Specials in the 80s, but Madonna just released Ghosttown (SIC) from her new album, Rebel Heart.

Do you think we’ll get more to taste of Adam’s Ghost Town before the April 21 release? Let us know what you think below!